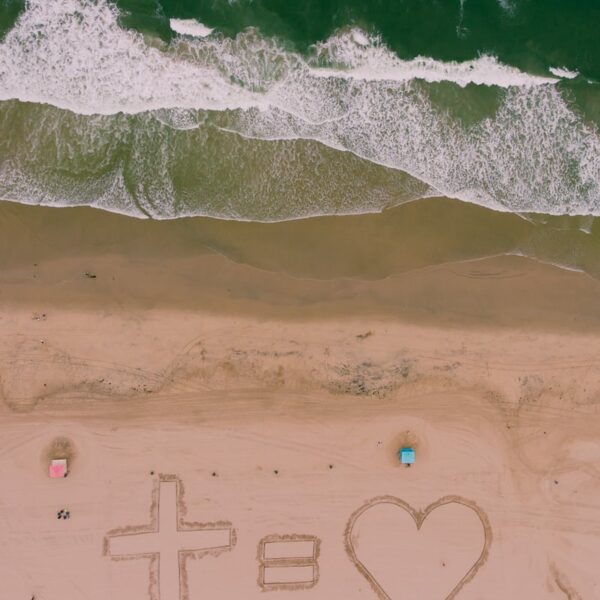 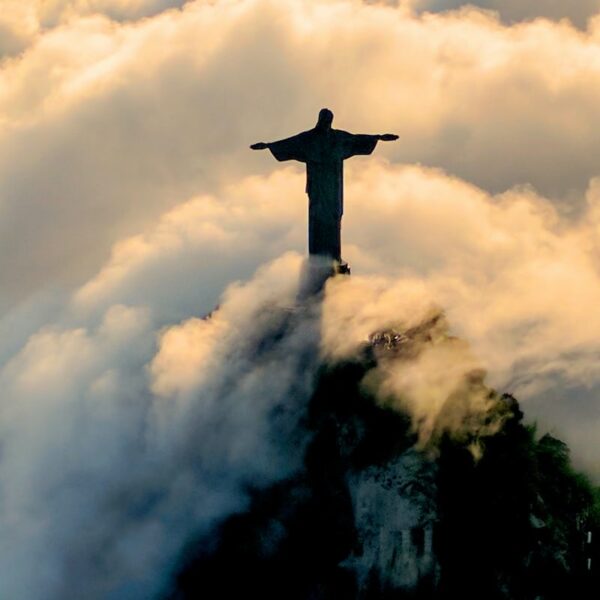 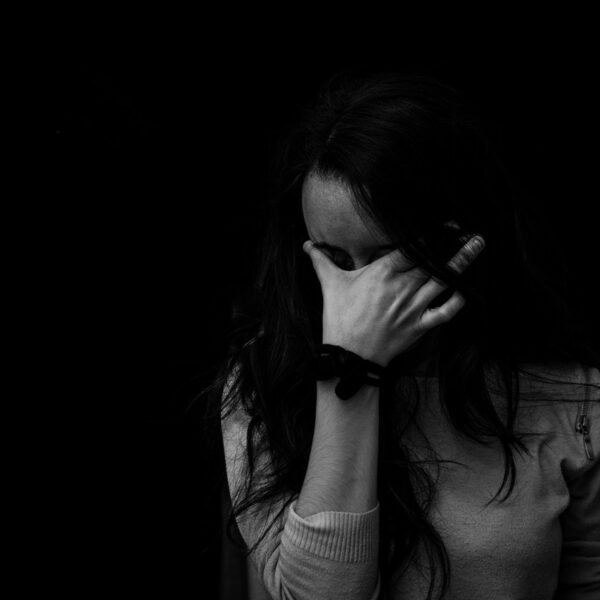 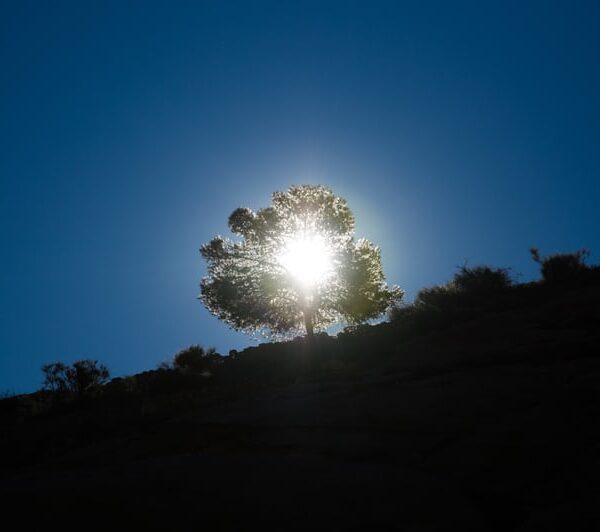 You are a shining city upon a hill 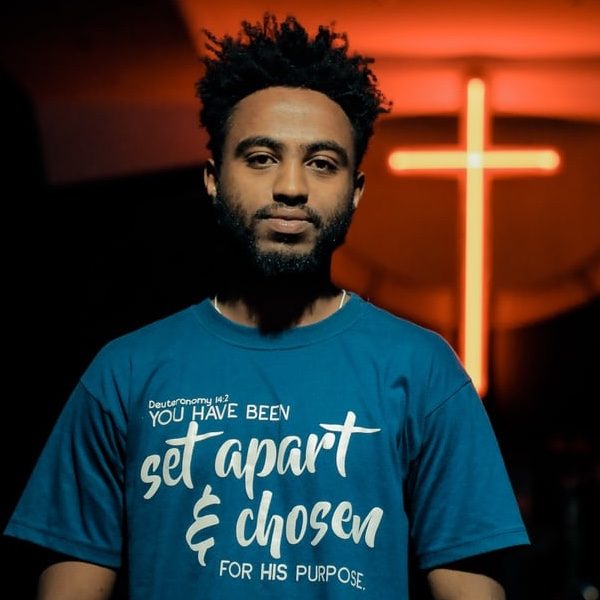 Never Forget Who You Are; You Are Chosen 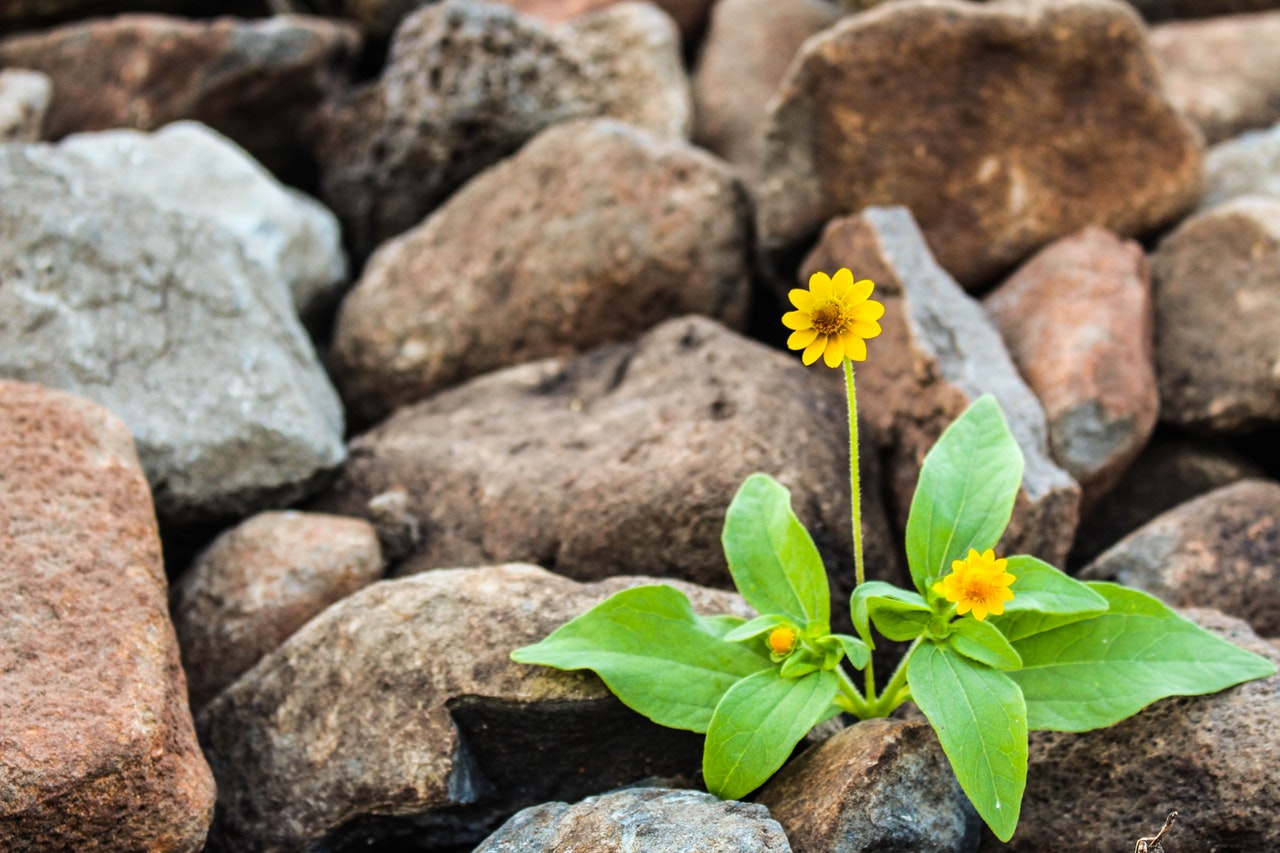 You may not believe in God, but it doesn’t mean God did not create you. If you take a moment to just think, forget about all the proclamation of a sovereign God, just pause to think on your own, think about the sun, the moon, the stars, the trees, oceans, mountains, valleys, surely these things did not just appear on their own. Look at it this way, how would you feel if someone says your daughter is not yours, that you didn’t give birth to your son, he just appeared, that your mother is an imposter, your father emerged from a Big Bang, that you just crop up into existence. What would you believe? People don’t just appear, they were created through the process of conception and delivery and the mastery behind this is celestial, it’s a divine breakthrough. Similarly, all heavenly and earthly bodies didn’t just pop up, they were conceived, the mountains didn’t just appear, nor did the moon, stars, valleys, oceans, trees, the sun, these are creation works, if no man has laid claim to creating them, and indeed, known facts these things are beyond the creative powers of mankind, then surely, the only reasonable explanation is that someone else who is supernatural, whose might is far superior to humanity, whose creative wisdom is sovereign, who is above man by any measure, certainly, He can only be described as a God, the creator of the Universe.